This month marks seven years since I met Richard. I did this once for myself and really enjoyed it so I thought as a test of how well I know my guy Richard I did it for him. I’m really going out on a limb here. He is a private person. I really tried not to be a braggy-wife, but there were a couple times I couldn’t help myself. Even if no one else reads this, I know his Mom will. 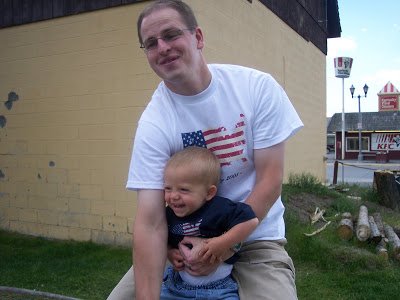 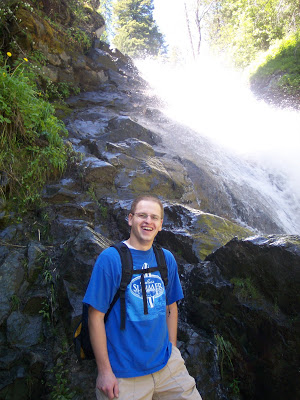