Mary Poppins just gets so much better as I advance in years and number of children.  The other day Richard and I were discussing the chasm between Mr. Banks’s (and Richard’s)  ideal and his reality.  The irony of this song is not lost on us.  So to sum up our month of May- pictures to the lyrics of “The Life I Lead” from Mary Poppins.  It would be so much better if I could remember how to get the song to actually play… I’ve passed my peak blogging years. 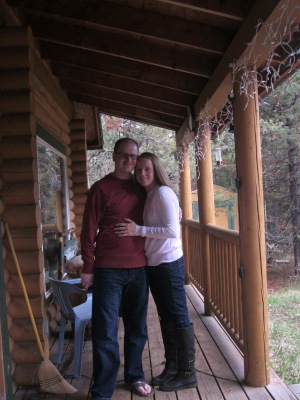 I run my home precisely on schedule
At 6:01, I march through my door
My slippers, sherry, and pipe are due at 6:02
Consistent is the life I lead!

It’s grand to be an Englishman in 1910
King Edward’s on the throne;
It’s the age of men
I’m the lord of my castle
The sov’reign, the liege!
I treat my subjects: servants, children, wife
With a firm but gentle hand
Noblesse oblige!

It’s 6:03 and the heirs to my dominion
Are scrubbed and tubbed and adequately fed
And so I’ll pat them on the head
And send them off to bed
Ah! Lordly is the life I lead! 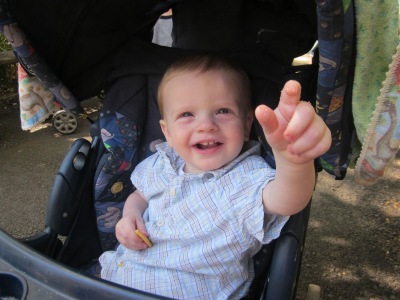 A British bank is run with precision
A British home requires nothing less!
Tradition, discipline, and rules must be the tools
Without them – disorder!
Catastrophe! Anarchy! –
In short, we have a ghastly mess! 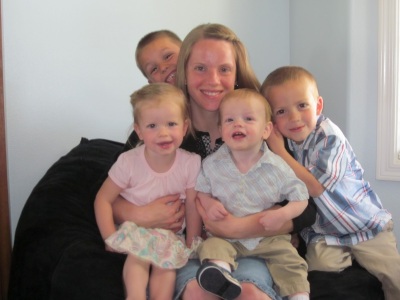 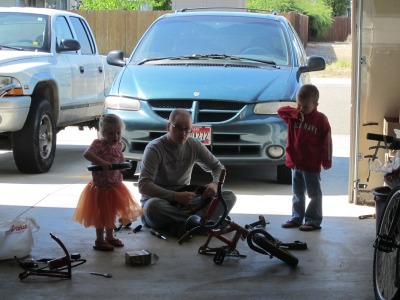 As sort of an early Father’s Day tribute, (because you are probably the only one who still reads this blog and I’ll never remember to do it on Father’s day) thank you.

You are the Lord of our Castle, the sovereign, the liege.  We appreciate so much your precision, discipline and tradition.  We love you! Even if it seems to be more of chaos and anarchy than order,  around here.

6 thoughts on “The Life I Lead”