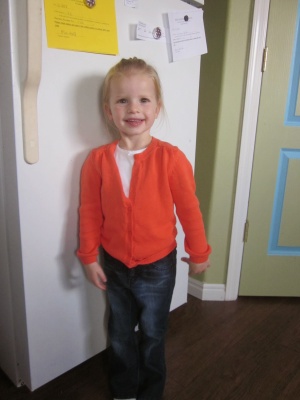 Miriam is my most cooperative model.  She is always willing to strike a pose.  I have so much fun with season changes, and although I don’t claim to have any great handle on fashion, I really like putting together outifts, with her added input of course.  I’m obviously biased, but she seems to me to have a perfect balance of style and personal preference, while still being practical and functional.  Once in awhile she comes up with something a little wild- but it’s fun to let her go with it.

For a couple days in a row there were MASSIVE rainstorms.  Maybe not by South American standards, but they were epic by Idaho standards.  The second evening I let the kids go out in their pajamas and splash their little hearts out.  This was at the end of the downpour, and there may have even been rainbows emerging.  What’s not to love about storms?  (Oh- broken trees.  We had one of those.)

Eli had his first chance at sports this fall.  There is a local sports league that is super low-key. It includes a 20-minute practice right before the game, and then a 40 minute game.  The practice/games are always on Saturdays and always in the same hour block of time.  It was perfect for him.  This soccer mom loves low-commitment. Having a bit of a tortoise reputation, along with a slight lazy streak, Richard and I were both pretty shocked about how much effort and energy Eli played with.  He took it seriously.  Despite the relaxed stance he is taking in this photo- he really did a good job at goalie. 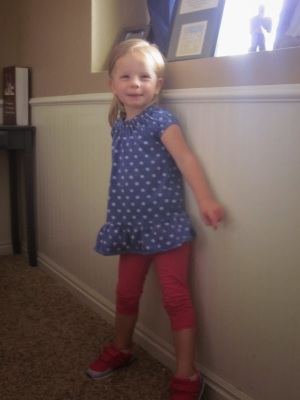 Miriam started pre-school this fall.  We are doing another co-op with five other girls and one boy.  Paige, Lila, Addie, Klara, Aubrey and Brock make up her classmates. Saying she loves it would be an understatement.  She is Miss Social and begs for play-dates every day after preschool.  She is the youngest in the group and I think doesn’t quite have the alphabet skills of her peers, but she doesn’t seem to mind.

This year was Cameron’s last year of flag football.  There were many parental discussions about whether or not to let him play tackle football next fall, he is small for his age and would have been up against kids twice his weight.  Fortunately London made that a moot point!
This was his third year playing with the same group of boys, and their coaches Fred and Marcus (and Richard of course!) did a good job with them.  Cameron mostly played defense and it was always fun to see the satisfaction on his face when he would make a “tackle”, AKA get a flag.  They went undefeated and were honestly an entertaining team to watch. And I don’t mean that in a comical way, as it sometimes goes in kids sports.  They executed legit plays and I’ll never forget Max for his interceptions and QB passes, and Grayson’s awesome catch in their last game.

And Simon.  He just grew. And stole our hearts. 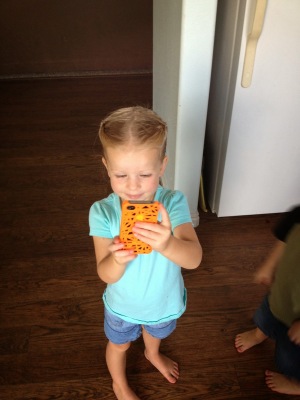 Playing on the “KidPad”, which is my old iPhone that suffered death by cupcake. 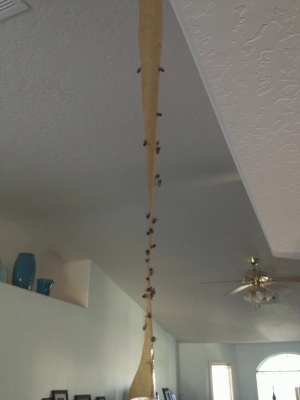 My extracurricular activities this fall included Fly Management and physical therapy.  I hurt my knee during my Ragnar in late June but I didn’t realize it because I took the month of July off from running and spent the month of August trying to figure out what happened.  The physical therapy seems to have worked, the side effect being that my PT told me I needed to branch out.  Less running and more of other sports.  So I try to hit a yoga class when I can.  I could write a whole post about yoga. Maybe I will… 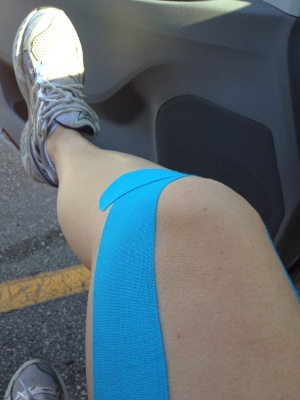 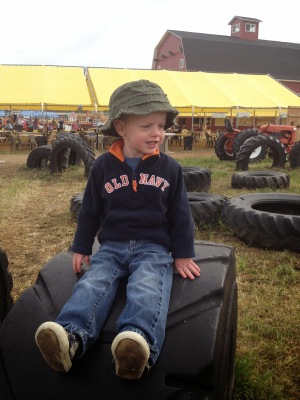 Miriam had a field trip to the pumpkin patch that Simon tagged along on.  Ever since then, when we drive past the big red barn on Linder, both Miriam and Simon shout “MY FIELD TRIP!”

Fall was exhausting for all of us. It’s both exciting and demanding to get back into the routine of school and after-school activities.  Eli started doing recreational gymnastics with Miriam once a week after school.  And Cameron picked back up with scouts once a week too.  I also found a willing piano lesson teacher in the form of a high school girl in our ward who is very musically talented and conveniently lives within walking distance from our house, so Eli and Cameron do that once a week too.  Like sands in the hour glass, so are the days of our (crazy and busy) lives.