Wow Jo.  A really somber and reflective post about a cemetery and memorial and then a totally superficial and silly post about fashion. What next?!

Just a post about the before-and-after-cemetery that was our Saturday. 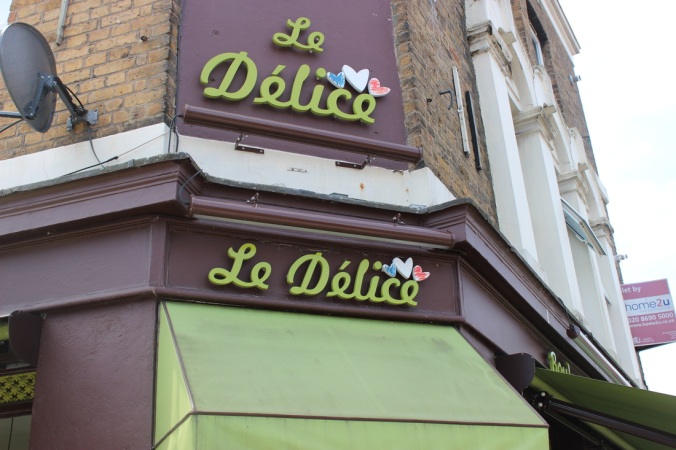 At the beginning of the week last week Richard asked the kids if they wanted to set a goal to read scriptures and pray as a family every morning at breakfast.  The kids got on board as soon as I offered crepes as a reward if we met the goal.

Richard’s work week is technically a 35 hour work week, Monday through Friday 9:30-5:30.  Even though he has been going in earlier than 9:30, he is still around a lot more in the mornings than he ever was in Kuna.  All told, I think his commute time here is actually a few minutes shorter than it was to Boise.  The point being that we can eat breakfast as a family every morning.

This is a big deal for me.  One of our goals in taking this opportunity to move to London was to simplify our lives and spend more time together as a family.  So far it’s come together in this way even more than I imagined.  I know that the longer we live here the more complicated our lives will get again, and it won’t always be this easy.  But for now, without friends or family to divide our time with, we just have each other.  Richard pointed out last week that we ate two meals together as a family in one day, which was unheard of before.

Anyway, we accomplished our goal so on Saturday morning we took a bus to Ladywell, about ten minutes away, and ate crepes at a place Eli and I have had our eyes on for awhile. 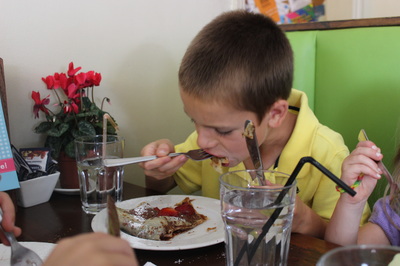 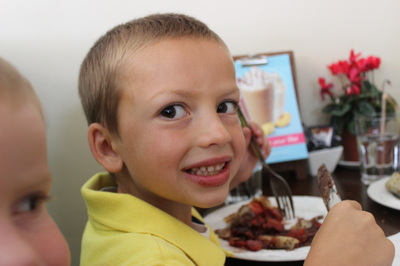 After we got home from Le Delice we packed a picnic and loaded in the car for a drive to Cambridge.  We visited the cemetery first and then we went and ate our picnic at Cambridge University.
By the time we arrived at the university we were hungry so we picked the first parking spot we found and ate on the first grassy knoll we found.  There weren’t many buildings in sight, just a lot of huge trees.  And stinging nettle.  All four kids had their first experience with it.  It looked like it stung alright, and they all had little welts on their fingers, toes and legs.

After we finished eating we took a stroll to find some of the beautiful buildings I was imagining.  As soon as we reached this bridge I fell in love.  From where we were on the outside there wasn’t much to see, but we cut through Clare College and all of the sudden we were in the heart of the university complex, like its own city. 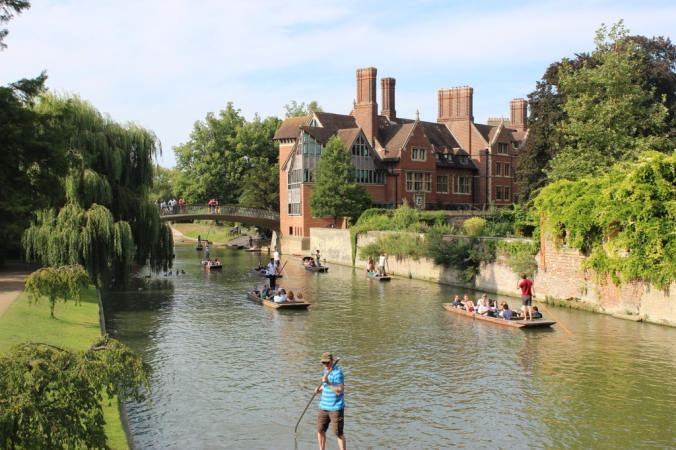 Punting on the Cam. It looked so fun! 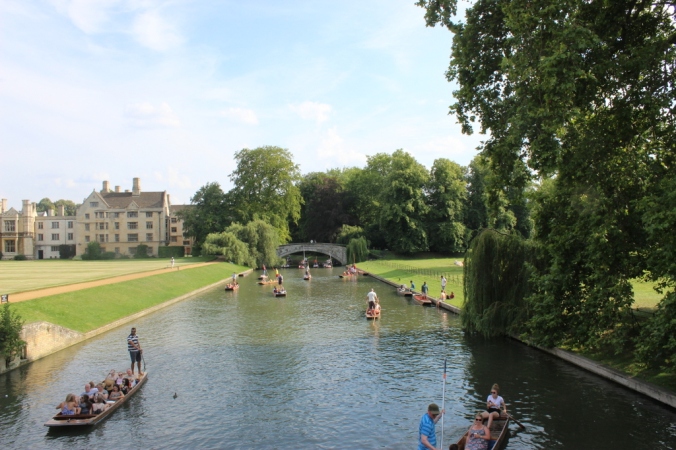 We overheard one of the punting guides tell his passengers that the bridge I was standing on to take these photos was the oldest at the university. It was built in 1634. 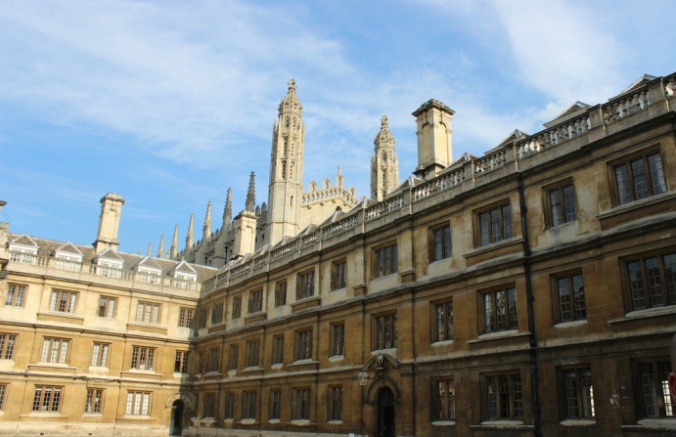 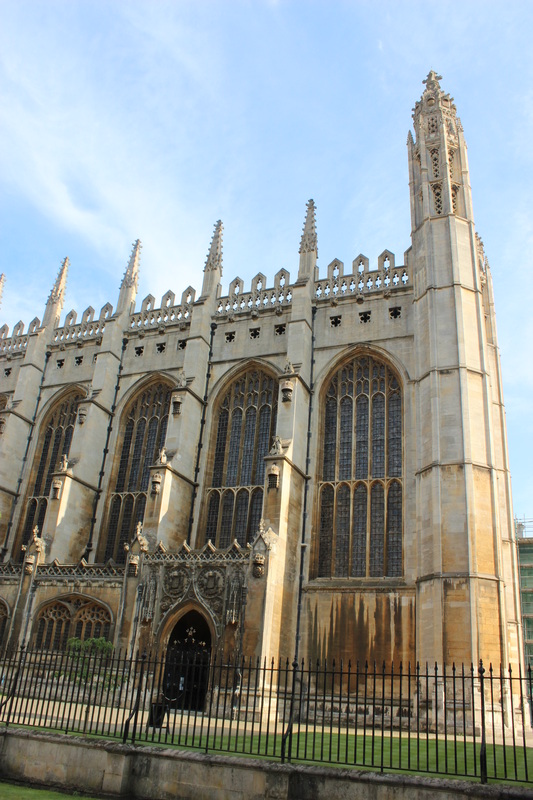 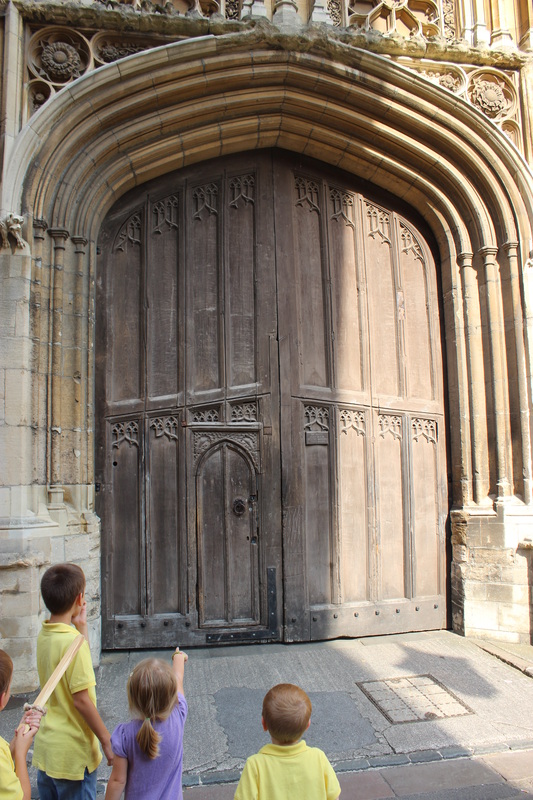 The kids all thought this massive door with the little door inside it was pretty funny. 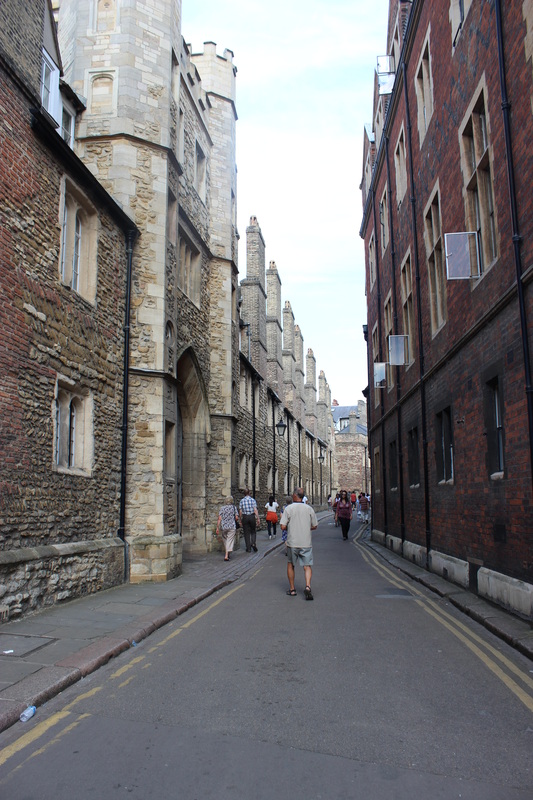 We had to wind through some alleys to get to the central part of the campus.
We walked down the main drag where there were lots of shops and restaurants and art studios and people.  It was a fun and exciting place and there were all kinds of people there.  There were also a lot of weddings going on and just a joyous and happening atmosphere.  The kids kept saying how everything looked like a castle.

We stopped and got some treats and drinks and then we found our way back to our car so we could make the drive home.  I love being able to visit these places.  But sometimes they make me feel so small; like such a little person from Idaho who doesn’t know the ways of the big, brilliant thinkers and intellectuals.  I guess I’m content to just sit back and appreciate them for their contributions to our world, all those 80-something Cambridge alumni who have won a Nobel Prize… 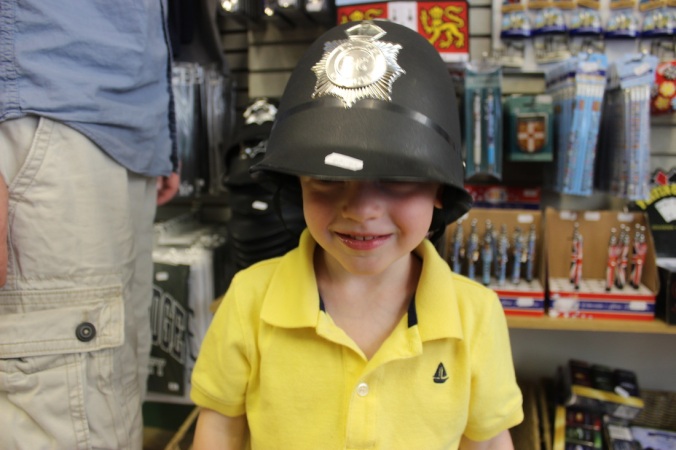