As I was listening to the accent of the speakers I kept thinking “I know this accent” and finally I figured out where I knew it from.  Simon’s favorite cartoon in London has been Fireman Sam, which as it turns out is a Welsh cartoon.  I’m slowly getting better at identifying various British accents (including Australian, New Zealand and South African) and my trick is just knowing someone from each place and hearing their voice in my head. 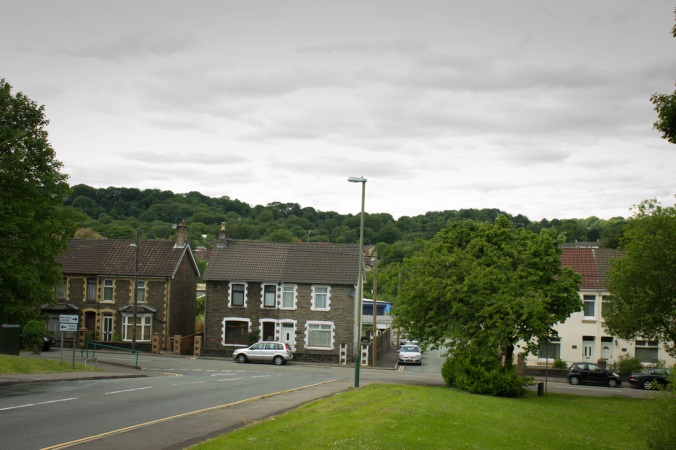 Fleur-de-lis
We finished church at lunchtime and opted for KFC to keep everyone happy.  Then we drove to a town called Fleur-de-lis where some of my dad’s ancestors were married.  We stopped at a park to let the kids get some energy out, and then we drove down south to Cardiff. 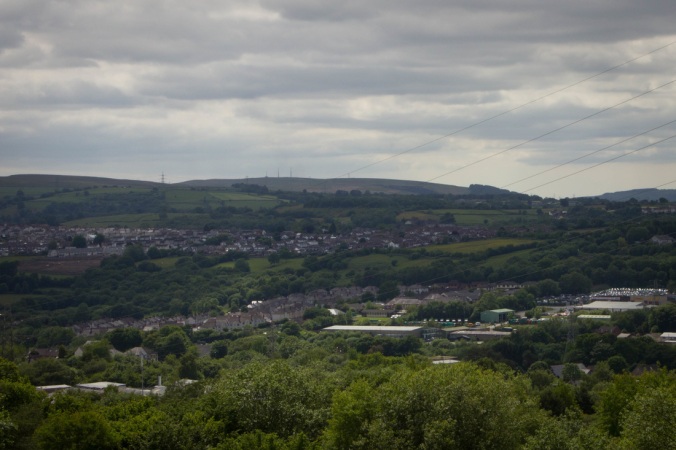 If I could sum up Wales in two words it would be hills and valley. Little green valley’s separated by lush tree-covered hills.

There was a bicycle race taking place everywhere we were trying to go on that day, so we wound up on back country roads, working our way south toward Cardiff.  It was quite an adventure.  There were tall hedges on either side of the road, which was really only wide enough for one car. So when we encountered another car there was a lot of maneuvering and branches scraping along the sides of the car.  But we did see some really lovely countryside with charming cottages and farms. And lots of sheep.

We drove through central Cardiff but that bike race… It was late afternoon by then and we decided to begin our journey back to London.  Just before crossing the Bristol Channel again we stopped at Tintern Abbey, which is the ruins of an old abbey built in another gorgeous valley. 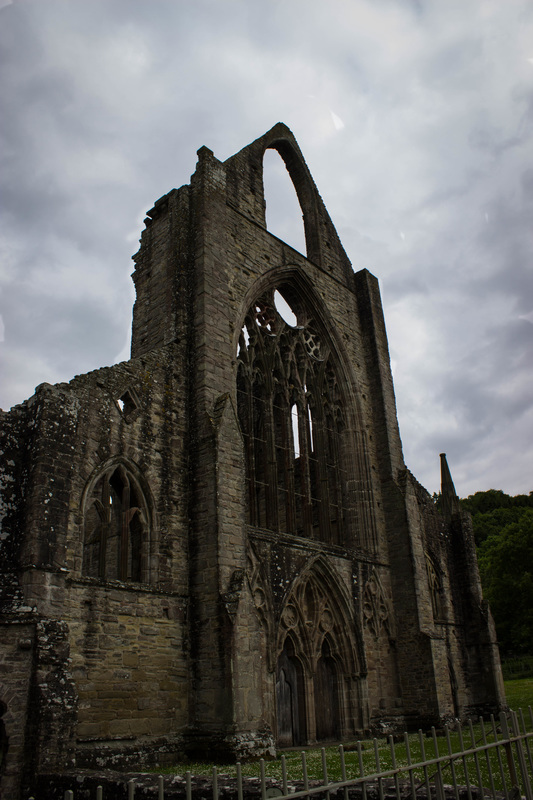 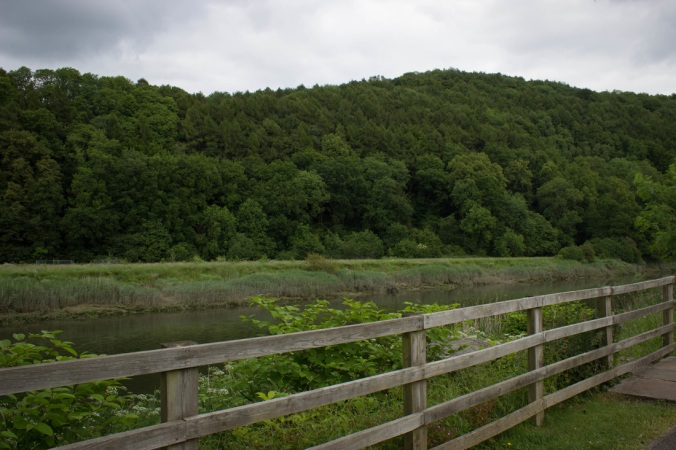 The drive back to London was lovely until we got to the greater London area, and then the kids were restless and the adults were exhausted and we were all quite ready to be done with driving! Unfortunately no drive through London is easy and it took awhile to get back to our house- but we made it at last, way past bedtime, and I let the kids sleep in the next morning.